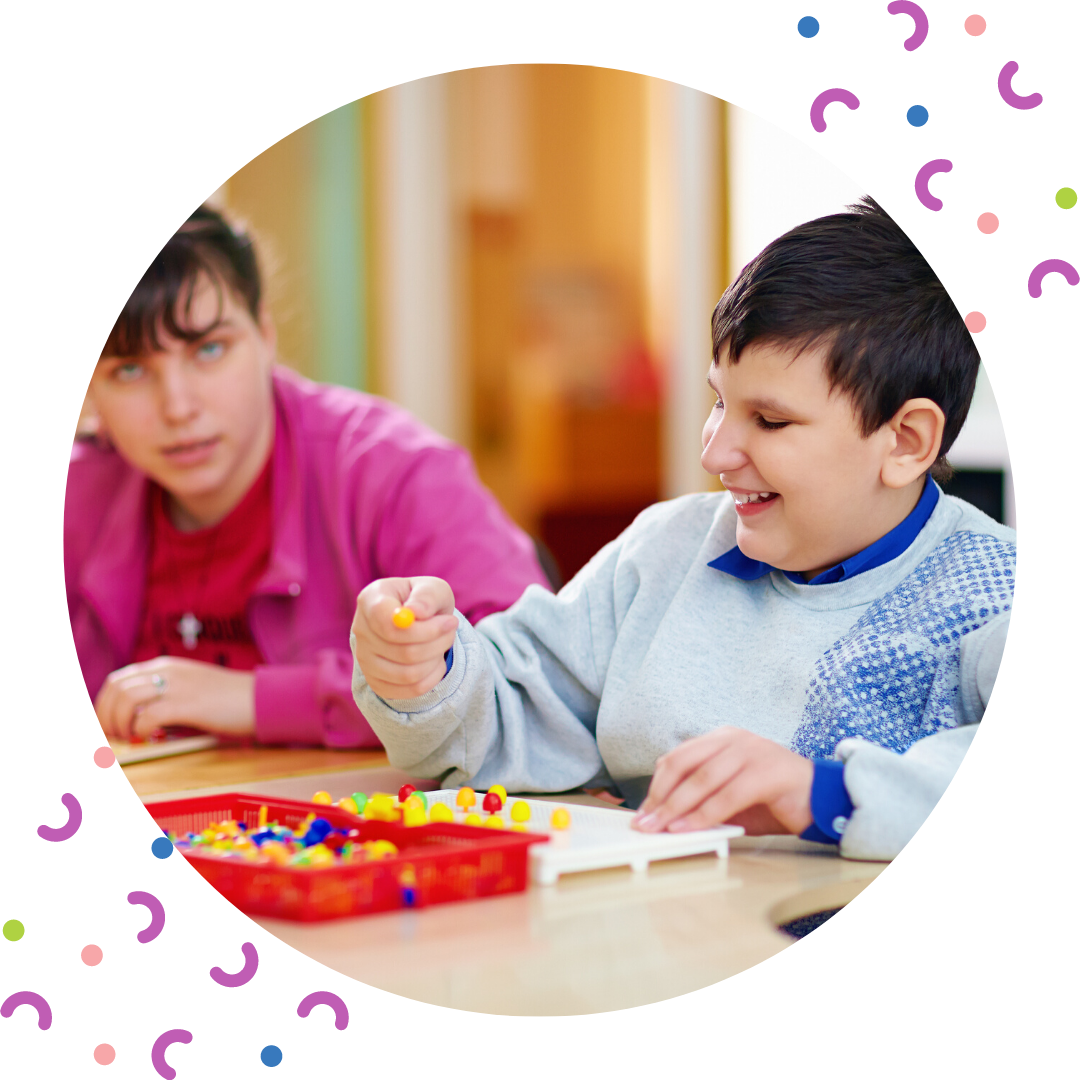 Posted at 03:42h in Child Development by Neha Sheth 0 Comments

Milestones are the predicted points for when a child reaches a significant stage in their development such as walking or talking. Delayed milestone, or a developmental delay, is used to describe the condition where a child does not reach one of these stages at the expected age.

Children reach their development milestone at their own pace; some move faster than others. Two siblings in the same family may reach their development milestone at different ages. Minor temporary delays are no cause for alarm, however if the delays are multiple and ongoing then it is alarming and needs to be checked before they start facing challenges in life.

Any delay in reaching language, thinking, social or motor skills milestones is called a development delay. Development delay may be caused by a variety of factors including heredity, complications before or during pregnancy, premature birth. The cause is not always known.

Children progress at different rates, but most children can lift their head by 3 months old, sit with some support by 6 months, and walk well before their second birthday. By age 5, most children can stand on one foot for 10 seconds or longer and can use a fork and spoon.

A speech delay occurs when children aren’t saying as many words as would be expected for their age.

A language delay occurs when children have difficulty understanding what other people say or can’t express their own thoughts. Language includes speaking, gesturing, signing, and writing.

The most active time for learning speech and language is the first 3 years of life, as the brain develops and matures. The language learning process begins when an infant communicates hunger by crying. By 6 months old, most infants can recognize the sounds of basic language.

At 12 to 15 months old, infants should be able to say two or three simple words, even if they aren’t clear.

Most toddlers can say several words by the time they are 18 months old. When they reach the age of 3, most children can speak in brief sentences.

In any delay in achieving the above milestone it is a speech and language delay.

Developmental delay can also be a symptom of other underlying medical conditions, including:

In some cases, medications may be prescribed. An evaluation and diagnosis from a pediatrician is crucial to come up with a treatment plan specially designed for your child.