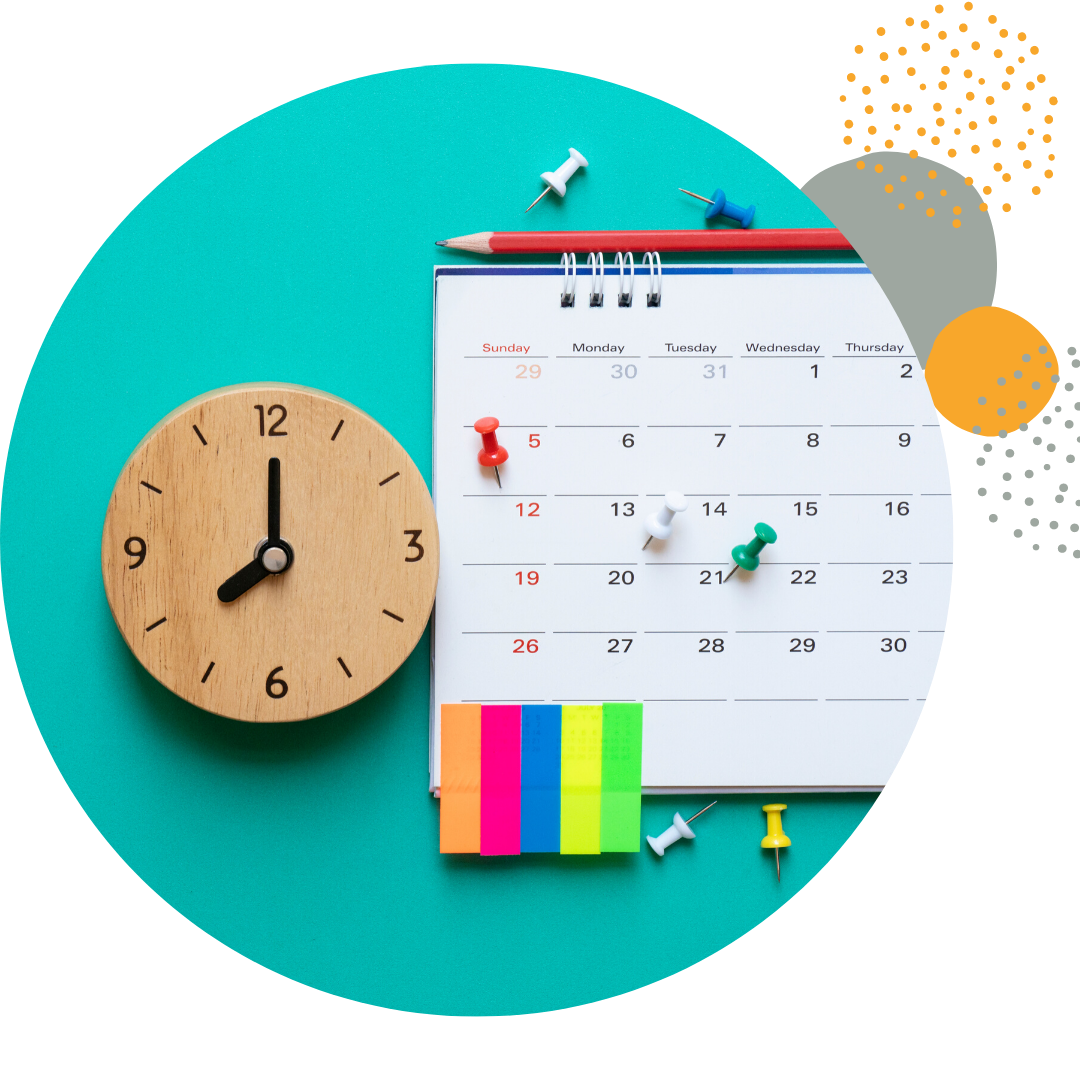 Posted at 11:29h in Intervention planning by Kirti Shah 1 Comment

Individual planning is the key to the most effective intervention following any therapy or technique. Planning done by a professional with a systematic understanding of the client is the half battle won. When working with children with special needs planning is done at various stages as well as areas. We ideally require planning for each aspect of the child to be focused on; mainly the behaviour, academic as well as social skills training.

The second aspect of planning the intervention is setting Goals. Till date there have been various books written on goal setting and implementation, as mentioned in most of those books written by renowned authors, the concept of Short-Term and Long-Term Goals also apply to intervention plan for children with special needs. Short-term goals for children with special needs are sometimes as short as 2 minutes, for example: with a child diagnosed with Attention Deficit Hyperactive Disorder (ADHD), a short-term goal of waiting for his/her turn would also take weeks or months to achieve. On the other hand, we do understand that most of the children with special needs might always require some assistance or intervention, yet when it comes to planning long-term goals they are not made for years together as we never know in which direction will the child mould, thus the maximum tenure suggested would be 1year. Also pointing out one important aspect of Goal planning whether Short or Long is that it would be based on the change focused or the duration to achieve the same. Desired change based goal or duration in terms of time taken to achieve the goal are both appropriate ways to planning, just that professional at the start of planning needs to choose and pick on one of them and follow the similar plan of each goal for a respective client. Coming back to the thumb role of psychology; “Every individual is different”, the same is also applied to the professionals; every professional is also different and it’s most likely that each professional has his/ her own style or pattern of formulating the goals; crucial point is they should be well-defined.

Coming to the third aspect of planning; Realistic planning. Over a decade now of working with children with special needs, one biggest hindrance for professionals towards realistic planning are parents of the child with special needs or as few professionals call them special parents. With all due respect to their emotional attachment to the child and good intention for the child as well as his/her progress; it’s very decisive in forming a realistic goal for the child. The mere reason of involving parents at this point is that any plan made by the professional as part of one’s ethical code is to be shared and agreed upon by the parent. Realistic goals are achievable as well as measurable. Measured in terms of frequency or duration or sustainability or numbers etc; like the number of times the child moved out of the class or the frequency of pulling another child’s hair.

When planning achievable goals for children with special needs the core to be considered is the diagnosis of the child; as we are dealing with disorders and not disease, so the symptoms can be reduced not removed. Like for a child diagnosed with being on the Autism Spectrum; a realistic long-term plan could be reducing the episodes of meltdowns caused due to change in daily routine.

The fourth aspect of effective planning is Specific planning. Specific planning applies to two aspects one is specific to the client and other is specific to the goal. Even though with two children falling under the same diagnosis at the same level of the same age, gender etc would yet have very different intervention plan. Specific aspects along with the specific technique for the specific time using specific intensity in specific circumstances, etc are to be mentioned. The specifications broadly have 2 advantages; it makes the plan objective enough to be measured and other it gives professional a clear path to walk upon.

The fifth point would be last but not least and that is Plan B; every plan, every goal, every technique, every reinforcement, every module should have a backup i.e. Plan B. Kids surprise us and children with special needs are even better at it, they would adopt and accept one behavioral change with one technique in a session and just refuse to do the same with other behavior using the same technique. Even while taking a remedial session, the child got 2+2 perfectly using fingers, but would just not get 3+3 using fingers as it involves both hands and for him, the other hand is to write and not to count, thus the plan B works.

Summarizing it would say that no matter how important every step of planning in itself is; it’s useless until the other steps are in the same line.