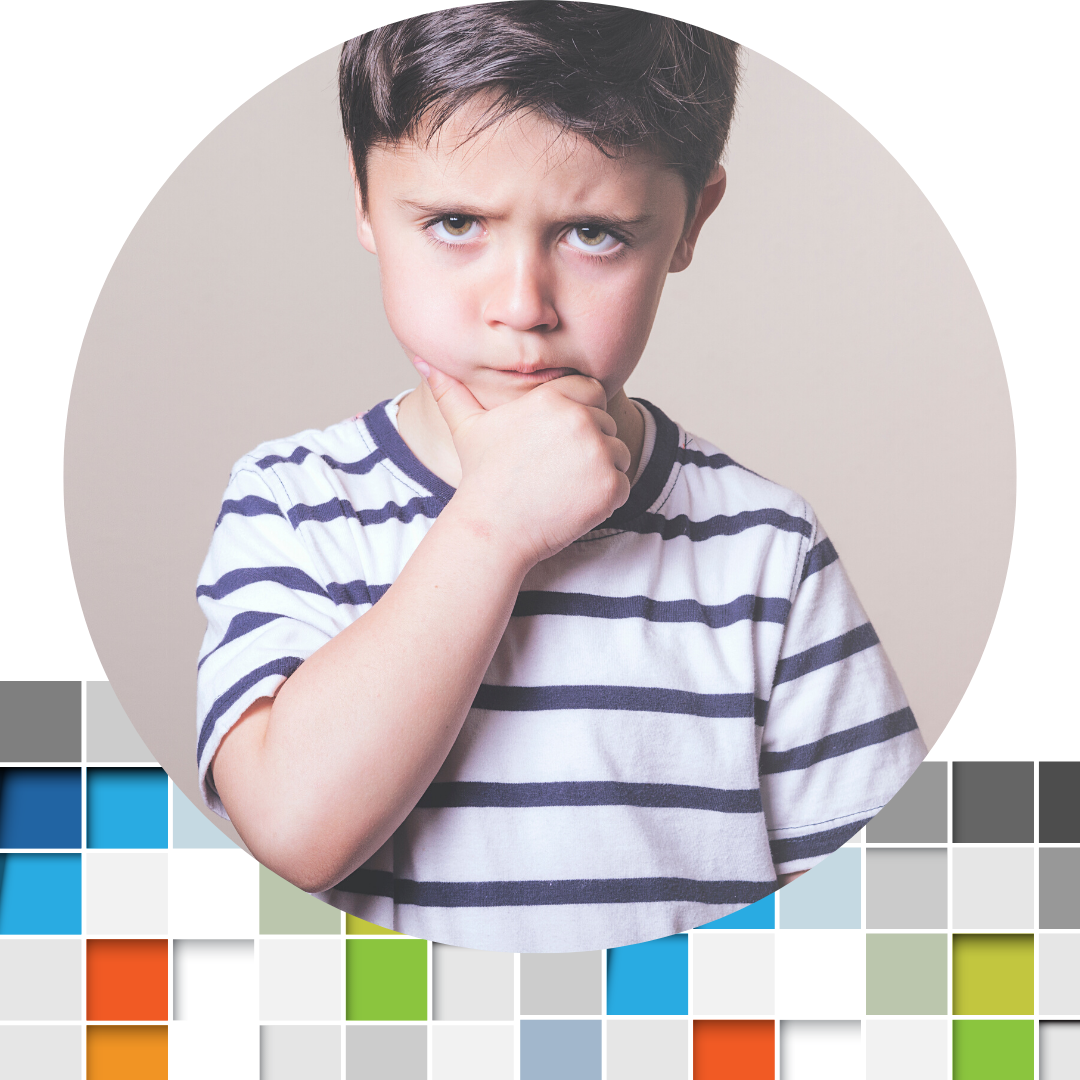 Posted at 15:02h in Emotions by Priyanka Sharma 0 Comments

We all might be knowing someone who does not express their anger explicitly or we might be the one who does so. It’s subtle, it’s passive aggression I am talking about. Passive-aggressive behaviour takes many forms but can generally be described as “a non-verbal aggression that manifests in negative behaviour”. It is where you are angry with someone but do not or cannot tell them. A passive aggressive person indirectly resists the demands of others and will avoid direct confrontation. They bottle up their anger instead of communicating it honestly. Some examples of passive aggression are sulking, avoiding/ignoring, non-communication, blaming, making excuses, withholding usual behaviours or roles, put a stone wall, procrastinating, and manipulating. However, we all have been passive aggressive at some time or another but some are more inclined to use this unhealthy means of communication than others.

Passive aggression is when the behaviour is more persistent, repeats periodically and there are ongoing patterns of negative attitudes and passive resistance. People protect themselves by using passive aggression as a defence mechanism. It might be automatic and might stem from early experiences. What the person is protecting himself/herself from will be unique and individual to each person. However, it might include underlying feelings of rejection, insecurity, mistrust, low self-esteem or fear. Although at times, passive-aggressive behaviour is done without any thought, as a conditioned reaction. The person knows there is a problem but doesn’t do anything about it instead they may deny it. Furthermore, a passive aggressor might use manipulation to get what they want. 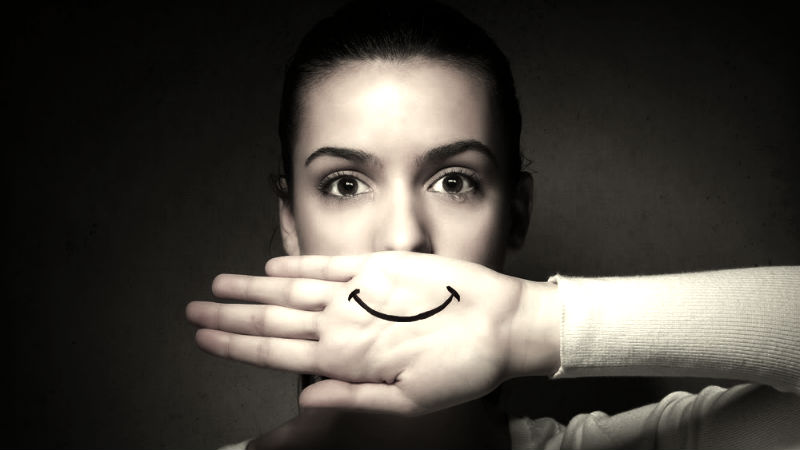 One of the major reasons people exhibit passive-aggressive behaviour is not being raised in an assertive household. So the patterns of unassertive and passive behaviour are being learnt in childhood as a coping strategy, most probably as a response to parents who are very controlling or not allowing their child to express their emotions and feelings freely. If a child’s assertive behaviour is punished excessively, he/she might adopt passive aggressive behaviour to cope. For example, if a child is punished for openly expressing their thoughts or for disagreeing with parents, the child would learn to substitute open expression for passive resistance. Passive aggression comes in large part from our upbringing and because it is rarely considered severe enough, it carries on into adulthood.

The consequences of passive-aggressive behaviour are largely on interpersonal relationships. In being passive-aggressive the person doesn’t give himself or others the opportunity to listen to what one thinks or feel. It avoids healthy communication and creates insecurities in all parties. Passive aggression makes the person revolve around the problem rather than finding a solution to it. It creates negative feelings and resentments among the giver and the receiver. When on the receiving end of passive aggression, one can feel confused, upset, offended, frustrated and guilty. The receiver may think of have done something wrong, but have no clear idea what it was.

To overcome one’s own passive-aggressive behaviour, you need to first become aware of the underlying feelings causing this behaviour. Secondly, become aware of the impacts of your behaviour and how your desire to defeat others, get back at them or annoy them creates yet further uncomfortable feelings for self. Rather than getting passive one can learn to take responsibility for their actions and reactions. A passive aggressor usually feels attacked when faced with a problem but he/ she can instead try taking an overall objective view of the situation. And most importantly learn to be assertive in expressing yourself, acknowledging that everyone has the right to their thoughts and feelings so communicating them with honesty and patience will help strengthen the relationships.

People dealing with passive-aggressive kids or adults need to be aware of how passive aggression operates and try to be understanding towards them. Communicating calmly without blaming and explaining a passive aggressor how their behaviour affects you can be helpful in handling the situation. However, if the aggressive behaviour continues, it’s better to be aware of your responses and set clear boundaries of what is acceptable and what’s not, in a positive way.